Rather than suing each other, the parties will have to resolve their differences during arbitration. Additionally, they need to come to an agreement regarding how to resolve the problem. The outcome could be similar to that of a court case, such as a settlement payment. Compared to litigation, arbitration is much more flexible and informal. In addition, the arbitration process allows disputing parties to discuss remedies according to their own terms.

What Are the Differences Between Binding and Nonbinding Arbitration Clauses?

Arbitration clauses can be either binding or non-binding. The arbitration agreement’s binding clause means the arbitrator will have the final say in a specific dispute. It cannot be appealed or ignored by either party, and the ruling will be enforced by the courts.

A non-binding arbitration clause, however, allows the disputing parties to reject the arbitrator’s decision. In order to settle the dispute, the parties may take it to court. Arbitration clauses that impose binding obligations are generally preferred as they are more decisive and take less time.

Leave details and we will get back to you soon!

Arbitration Clause: What Should It Contain? What Happens When It’s Violated?

In general, arbitration clauses in contracts state something like: “The parties agree to resolve any legal disputes through arbitration rather than through civil litigation”. Such clauses may be tailored to the dispute resolution needs of disputing parties.

Whenever possible, arbitration clauses should be specific. For example, they should state:

Arbitration Clauses: What Are Their Advantages and Disadvantages?

The inclusion of an arbitration clause in a contract is not without its advantages and disadvantages. In general, arbitration is a more efficient and faster way of resolving disputes than going to court. As a result, courtroom procedures are avoided and there is less technical detail involved. Arbitrations also have the advantage of being very flexible. It means that the parties can choose when they want to settle their disputes, rather than having the court set specific dates for them.

Arbitrators may also be chosen by the disputing parties. It can help ensure that the arbitrator has a better understanding of the issues being disputed. It would be in opposition to having a judge make the decision when they lack experience in either area.

Additionally, arbitration proceedings do not have an automatic discovery process in which the disputing parties are compelled to exchange information. A discovery provision must be included in the arbitral contract. 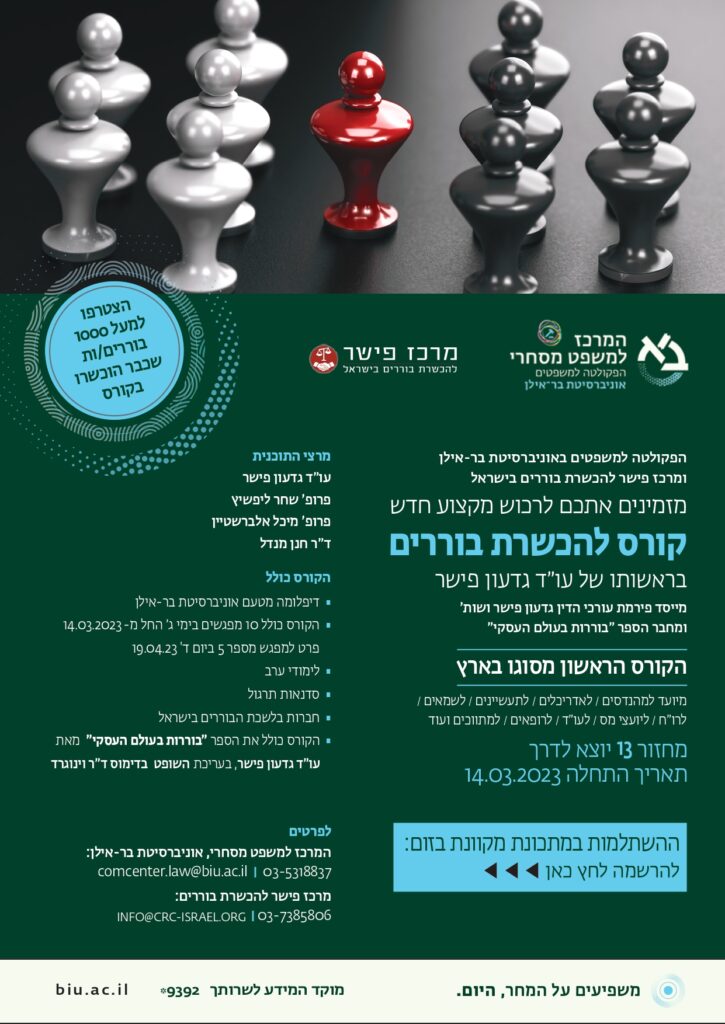