We all try to live in a way that minimizes conflicts and disputes, but it is also clear to many of us that as we approach a key milestone – a wedding — we need to look after our interests. In preparation for marriage, many couples choose to sign a prenuptial agreement that describes in detail the division of property between them in the event that they eventually choose to divorce. Similarly, in preparation for a business partnership, parties can adopt clear provisions for dealing with any disagreements or disputes that might arise between them. One of the elements that should appear in any contract or agreement between parties doing business together is a dispute resolution clause, on which we will expand a little more deeply in the following article.

However, before we dive into the details, here is an example of such a clause:

The parties agree that any disagreement or dispute regarding the implementation or interpretation of this Agreement will be referred for mediation at the Israeli Conflict Resolution Center.

If the mediation is unsuccessful, the dispute will be referred within a month for arbitration at the Israeli Conflict Resolution Center before a sole arbitrator who will be appointed with the consent of the parties.

The arbitrator’s decision may be appealed to another arbitrator from the Center, in accordance with the provisions of Section 21A of the Arbitration Law, 5778-1968, as amended.

The arbitrator will not be bound by the rules of evidence or by civil law procedures, but will have to rule according to the applicable substantive law in Israel and provide written reasons for his or her decision.

What is a dispute resolution clause?

Since we’ve placed quite a bit of emphasis on the importance of this clause, it’s worth being clear and specific about what we mean. A dispute resolution clause is a provision in which the parties agree in advance on the process they will use to address a disagreement, dispute or any other problem that creates legal or contractual difficulties between them.

A dispute resolution clause should be included in any contract or business agreement. It serves as a kind of safeguard for a situation in which the parties have a disagreement that leads them towards some sort of legal process. One option when such a clause is being drafted is to agree that any disputes between the parties will not be resolved in the courts, but rather, through processes such as mediation and arbitration. When preparing such provisions, the parties need to decide together how the mediator or arbitrator will be chosen; this includes defining and requirements (such as the professional expertise) he or she will have to meet in order to carry out their work effectively.

Insert Your Details and We'll Get Back to You ASAP!

A parallel dispute resolution clause will typically be formulated in the following manner: “Both parties agree that in the event of a misunderstanding, disagreement or dispute, the courts in the Northern District will have jurisdiction.” A clause drafted in this manner is interpreted by the courts as an agreement by both parties that it is permissible for either to turn to the courts of the Northern District, even if, under the rules of the local jurisdiction, those courts would not normally be the forum in which the matters in question would be determined.

An exclusive dispute resolution clause will typically be formulated as follows: “Both parties agree that the courts of the Northern District shall have exclusive jurisdiction to deal with any dispute of any kind that arises between the parties.” A clause drafted in this manner is interpreted by the courts as an agreement by both parties that it is the courts of the Northern District that will render the decision, regardless of which court has local jurisdiction.

It is important to note that each district has several courts with concurrent jurisdiction. This means that if, for example, the Rehovot Magistrates Court has local jurisdiction, a claim can also be filed with the Netanya Magistrates Court, since both courts belong to the Central District.

In what cases do people go to the courts?

Unfortunately, there is no shortage today of situations in which two parties find themselves headed towards legal proceedings. Two friends who decide to embark on a joint business venture may find themselves descending into an abyss of disagreements and conflicts regarding management of the business, wages and other matters. In order to resolve their disputes, they may well choose to turn to the courts.

Similarly, a couple who wed ten years ago, had children together and formed a family may find themselves in court if they decide to end their marriage. Divorce brings a significant proportion of couples before judges, who decide on matters such as custody of the children, the distribution of property, and alimony payments.

Conduct in the courts

If two parties have reached a point where they are headed to court, they may well be involved in a dispute that could not be settled through alternative methods such as negotiation, arbitration or mediation. The choice to go to the courts should be a conscious decision, and both parties need to understand its implications .

This is a path that, first and foremost, entails financial costs. Legal proceedings are very expensive, with costs related to opening a case, consulting and being represented by lawyers, expenditures for collecting documents and evidence, and more.

In addition, this is an option that entails the involvement of external parties such as lawyers, judges and others – each of whom who can each express their opinions and, in some instances, decide the case. The upshot is that the matter is out of control of the parties, and the most important decisions are handled by the professionals. 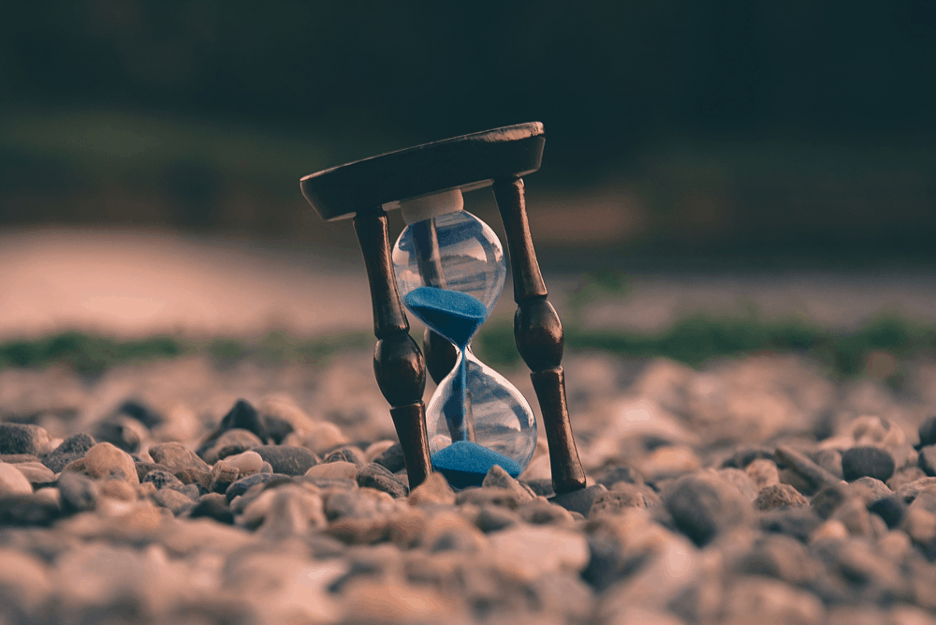 The time factor – an important consideration

Legal proceedings can be very long, sometimes spanning many years. Two parties approaching the process of a trial should take this into account and understand that they may well be entering a very lengthy process that will demands a lot of energy, time and effort from them.

Is there a better alternative?

For many people, court proceedings are a last resort during disputes. The reason is simple: because procedures such as mediation, arbitration or negotiation are much shorter, much cheaper and, above all, allow open dialogue and effective communication between the two sides that can lead to a mutually acceptable agreement.

Once a matter is heard in the courts, the parties are not permitted, in many cases, to meet or talk to each other. They will not be the ones making the decisions, and the lawyers will to spare no effort to protect the interests of the party they represent. Many people prefer to avoid this dynamic and resolve disputes themselves, outside the courts.

Let’s turn back to legal agreements. A dispute resolution clause is a particularly important provision in agreements that are made between entities that are located in two different countries. For example, where an Israeli company collaborates with an American company, a dispute resolution clause that gives jurisdiction to American courts may be impose substantial costs on the Israeli company in the event of litigation, and the need to deal with proceedings on another continent which, to put it mildly, is not exactly convenient.

As an aside, a contract between two Israeli companies could also contain a dispute resolution clause giving jurisdiction to foreign courts.

It is very important that both parties be involved in the entire process of drafting a dispute resolution clause and understand the implications of choosing a particular procedure and jurisdiction. Considerations that should be taken into account include distance and the court’s competence. Once all the criteria for drafting a dispute resolution clause are clear to both parties at a significant level of detail, the chances that one of them will object, at the moment of truth, to application of those agreed provisions will be minimized.

The parties agree that any dispute or dispute regarding the implementation or interpretation of this Agreement will be referred to mediation at the Israeli Conflict Resolution Center. If the mediation is unsuccessful, the dispute will be referred within a month for arbitration at the Israeli Conflict Resolution Center before a sole arbitrator who will be appointed with the consent of the parties. The arbitrator’s decision may be appealed to another arbitrator from the center, in accordance with the provisions of Section 21A of the Arbitration Law, 5778-1968, as amended.

Send Us A message